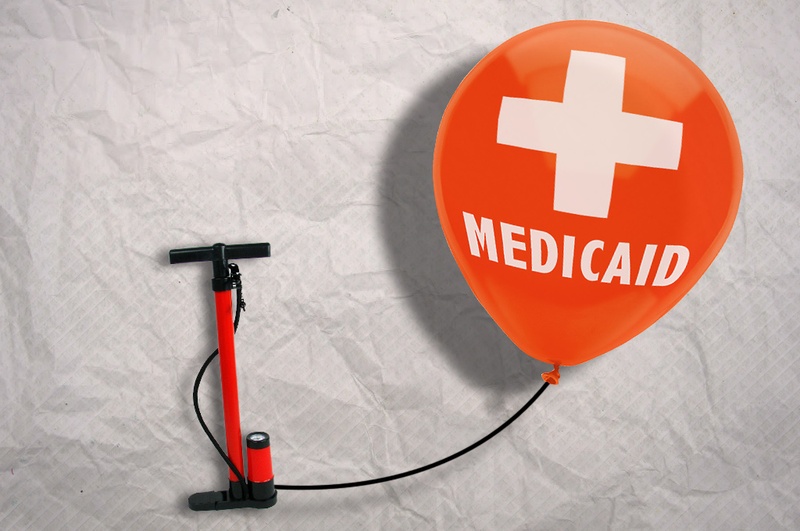 Medicaid:  To Expand or Not to Expand

Until now, the state of South Dakota has chosen not to participate in the Medicaid expansion under Obamacare.  The pressure to expand has not let up though and it is an issue still being debated.  I am going to focus this article on the three main reasons why I am opposed to the current proposal to expand Medicaid in the state of South Dakota.  Two of the reasons are the same ones that Gov. Daugaard gave when he opposed it in 2012.  First, the expansion will be entirely of able-bodied adults.  Second, the federal government is notoriously untrustworthy when it comes to paying its bills.  The third reason is that since I, like everyone else, am a federal taxpayer as well as a state taxpayer, the shifting of financial responsibility from the state to the federal government benefits me in no way.

South Dakota currently spends approximately $67 million per year on health care expenses for Medicaid-eligible Native Americans that receive care outside of Indian Health Service (Argus Leader – Daugaard Medicaid Expansion).  The federal government has agreed to start paying those expenses, thus freeing up those state dollars.  The governor would like to then spend those state dollars on expanding Medicaid.

Two of the reasons I stand opposed to this proposed expansion are exactly the same ones used by Governor Daugaard in 2012 when he was opposed to the expansion.  His first reason was that the expansion would consist of able-bodied adults.  According to the website healthinsurance.org, “In 2012, after the Supreme Court ruled that states could opt out of Medicaid expansion, Daugaard rejected expansion in South Dakota, citing the cost to the state and noting that the newly-eligible population would consist entirely of able-bodied adults; he didn’t want to encourage more dependence on the government among a population that’s able to work.”  (www.healthinsurance.org/south-dakota-medicaid/).  As Republicans, we want to encourage less dependence on government, not more.  While the entire issue of welfare would be far too long and complicated to get into here, I will say that I believe we should be working to reduce the size of welfare in the country and state, not increase it.  It appears the governor agreed with me in 2012.

The governor also stated his concern over the cost to the state.  If we expanded Medicaid, we would start paying a portion of those costs starting in 2017.  Our share would gradually rise to 10% in 2020.  There are varying responses as to what our cost would be, but whatever it would end up being, it does not negate the governor’s second reason (and mine) for opposing the expansion.  That would be because “He also held concerns whether the federal government would honor its financial commitment. He pointed to the rising national debt and the federal government’s past failure to pay its share of programs.”  ( Plain Talk Article).  Having the federal government agree to pay for 100% of Medicaid-eligible Native Americans’ health care costs today, whether they get care through IHS or Avera or some other health care facility, does not mean they will continue to do so in the future.  If and when they decide to stop paying and force the state to pick up the tab again, we would be stuck because we all know we would never force people back off the rolls of Medicaid.

My third reason for opposing the expansion has to do with the fact that not only am I a state taxpayer, but I am also a federal taxpayer.  It frustrates me to hear people talk about being happy that we (the state) will stop paying a bill and the federal government will take over paying it.  That simply means that I will no longer pay the bill as a state taxpayer but will then have to pay the bill as a federal taxpayer.   If we shift $67 million onto the federal government (using our costs this year as an example), I as a federal taxpayer have to pay that.  South Dakota will then keep spending that same amount, so I will also still have to pick up that tab as a state taxpayer.  As you can see, taxpayers get the short end of the stick with this expansion.  Just because we can “shift” something onto the federal government doesn’t mean we should.

“If all states expand Medicaid under the ACA, total national Medicaid spending would increase by about $1.0 trillion over the 2013-2022 decade, with the federal government paying 93% of these costs.”  (Kaiser Family Foundation)  Is this really what we want as taxpayers and citizens of this great country?   With our national debt already over $19 trillion, can we afford another $1 trillion on top of that?  Granted, a lot of states have already expanded Medicaid and are already going to be adding to the debt, but that doesn’t mean we have to follow suit and add still more to the debt.   As our moms used to say, “If Johnny jumped off a bridge, would you?”  This is not meant to give a full and complete review of the issue, but is meant instead to briefly explain my reasoning behind being opposed to Medicaid expansion in the state of South Dakota. 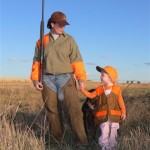 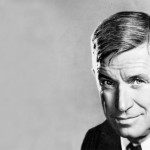 Will Rogers said, “The only difference between death and taxes is that death doesn’t get… 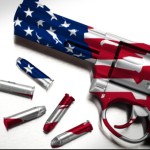 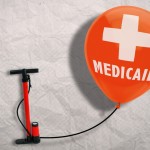 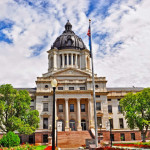